This is Top 10 best manga where mc is reborn or reincarnated list.

Hey everyone and welcome to Anime Mantra, your one spot for all the anime related content.

So, today we will be discussing the top 10 best manga where mc is reborn or reincarnated as a baby.

And I highly urge you to read this through the end, as the number 1 manga on this list is the best manga with a ruthless op mc I’ve read so far!

Here are the Top 10 Manga Where MC is Reborn/Reincarnated: 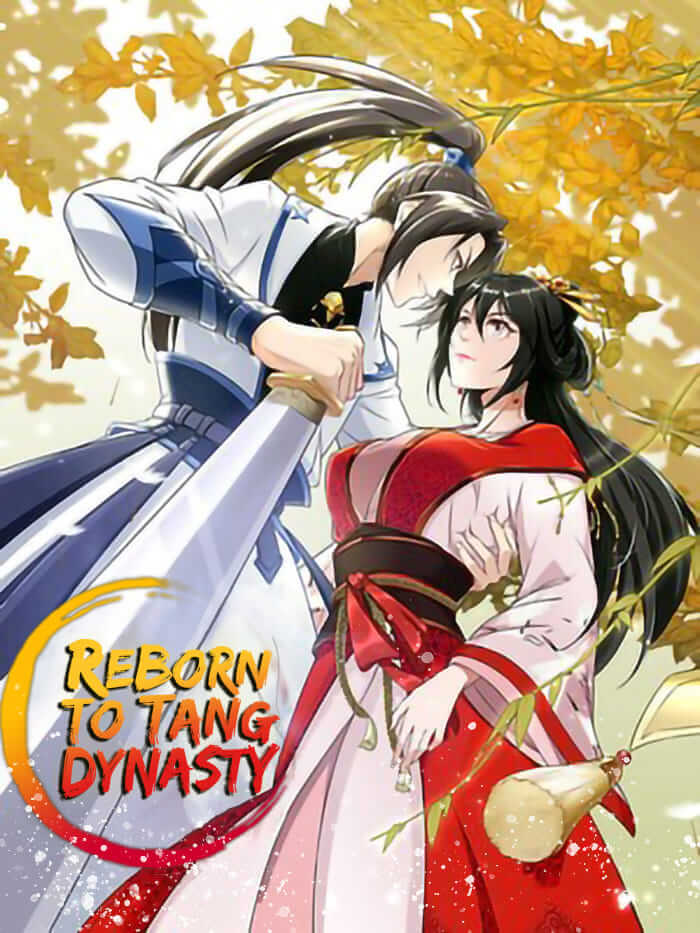 One representative of the king’s special forces, to protect the country’s treasures, was struck by a thunder.

And he reincarnates in the early days of the Tang dynasty.

In this strange and ever-changing era, he fulfills all the modern human dreams.

If you look at the history that is shown in the manga, then it is very different from the real chinese history.

The art of this manga is good and the main character is also decent.

If you want to pass your time reading something, then you should try this manga where mc is reborn. In his previous life, Qiu Lin lost his most cherished partner due to his own mistakes.

In order to defend the honor of the trade union, he tried his best to die with the enemy.

Now, the reborn Qiu Lin has returned to the starting point of everything.

In order to make up for the regrets of his past life, he fights.

To be honest, not many people have read this manga and I know why they have not read it.

Although the art is good and the story is decent, the problem is with the main character.

He is a simp, I’ll say overall, the manga is a mediocre one.

If you are in desperate need of reading something of the reincarnated mc genre, then you can try this one. Have you ever seen the killing of chickens bringing out the divine blood?

Have you ever seen anyone who kills toads and shows off his martial arts?

And Have you ever seen women all over the world crazy for a man?

That’s who our MC is, isn’t it funny?

Well, all the Chinese manhwa have a funny storyline, and the most interesting are their dialogues.

Otaku Long Fei reincarnates into a different world and he gets a system, known as the Rage System.

He kills monsters, he kills people, he kills anyone who gets in his way.

This manhwa is very funny, as well as the art is really beautiful and the main character is not a wimp.

If you are looking for something comedy, packed with action, then you should try this manhwa where mc is reborn as a baby! This is one of the most loved and interesting web novels, and it also got a manga adaptation.

Traveling into another world, Zhang Xuan finds himself becoming an honorable teacher.

Along with his transition, a mysterious library appears in his mind.

As long as it is something he has seen regardless of whether it is a human or an object, a book on its weaknesses will be automatically compiled in his library.

The reason why I like this manga is because I have read the web novel and it is one of my favorite web novels.

It is just because of the story, it is very unique.

It’s an incredible story about teachers grooming and guiding the greatest experts in the World. If you are looking for something that is a bit similar to magic emperor, then you can read this manga.

The main character comes from a modern society, he dies and is reincarnated into the body of a servant boy.

This servant was very weak and was bullied by everyone.

But when the main character enters his body, the sudden changes in the servant makes everyone astonished.

The servant becomes stronger, you can say he becomes overpowered.

But this manga has a drawback and that is after reading a few chapters, you will see that the translators started slacking off.

And because of that the translations became more and more worse. Chen Mo, a great cultivator of the divine, transcended realm after dying with his junior sister while on their journey to the sacred land.

He is reborn back on earth in a senior year of high school.

And he starts to devise a plan to eliminate all his mistakes and protect his friends and loved ones.

And defeat the enemy forces, crush all the conspiracies and find his junior sister’s whereabouts.

Although this manga is new, the updating time on websites is very slow.

In websites, you will see that only 23 chapters have been updated.

It’s a good manga where mc is reborn, so you should definitely read it! Well, if you are looking for something to read for a longer period of time, then you can try this manga.

It has more than 250 chapters.

In his past life, our main character died because of the imperial concubine.

And he was born again in the high school era.

As you have already guessed by now, this is a cultivation manga, so you cannot expect much from it.

It has a decent storyline, average main character and decent art.

You may also like: Top 10 Manga Where MC Hides His Identity/Power (You Need To Read Right Now!) Henry Morris was an 9-circled wizard, who was a legend- one of the founding fathers who helped his friend become the king of a unified empire.

After his friend took over the throne, Henry was executed with the false acquisition of leading a rebellion against the empire.

He then wakes up in the body of young Henry Morris, the eldest son of a baron family, who also happened to have the same name.

Now, this henry was good for nothing.

He was very weak and no one really cared about him.

But after the legendary magician is reincarnated into the body of young Henry Morris, he changes everything.

And thus, the journey of Henry Morris starts, to take revenge from everyone who betrayed him.

Henry not only becomes an OP magician, but he also learns martial arts and sportsmanship in order to become the first magic swordsman and take his revenge.

I’ll say the story is very interesting, the art is good and our main character is awesome! One day, our main character was on a date with his girlfriend.

But due to the truck driver’s carelessness, an accident occurred, in which our main character while trying to save his girlfriend, died.

But the next thing he sees is that he is in a movie set.

Wait! He is actually reborn as a baby martial artist.

This was not a movie set, but a real battlefield.

He is then adopted by an elder of the Jongnam Clan, which was once one of the nine strongest clans.

He receives the name Gunchang and uses the knowledge of his past life to learn the true meaning of martial arts.

Our main character is very overpowered, the art of this manga is really very beautiful and the story is also very awesome.

I guess most of you have already read this manga but if you have not read it, then you should definitely read it first! There are very few manga in which the main character, the art, the story, everything is perfect!

And yes, this manga is one of them.

Our main character was a very powerful saint, but he was betrayed by his closest female disciple.

But the next thing he realizes is that he is reincarnated into his past self.

The time when he was very young.

This almost sounds similar to all the other cultivation manga.

But this manga is very different from other cultivation manga.

Because in all the other cultivation manga, everything is similar.

But the thing that sets this manga different from the other cultivation manga is that, the main character is not a wimp and not is he a simp.

In just two or three chapters, you will see that the main character kills a man directly by burning him because he disrespected him.

The art of this manga is awesome and the main character is ruthless and merciless!

That’s all for this Top 10 Manga Where Mc is Reborn or Reincarnated as a Baby list.

And if you found something new to read, to pass your time, then make sure to comment down below the post!

And if you think I left any worthy manga title where MC is reborn or reincarnated, then do let me know that in comments too.

Have a nice day!