Today, we are going through the Top 10 Best End of The World Anime where humanity is almost extinct.

Who doesn’t like a post-apocalyptic anime series about the end of the world? No one man.

As it seems, apocalypse is a common genre that’s also made its way into anime. We like the rest of mankind, seem to be obsessed without the end of the world and extinction stories where humanity is almost extinct.

Perhaps, because we are so afraid of it, but mainly because in a dying world, the laws that tie us often die. With your input we’re listing the best end of the world anime.

Here are the Top 10 Anime Where Humanity is Almost Extinct: 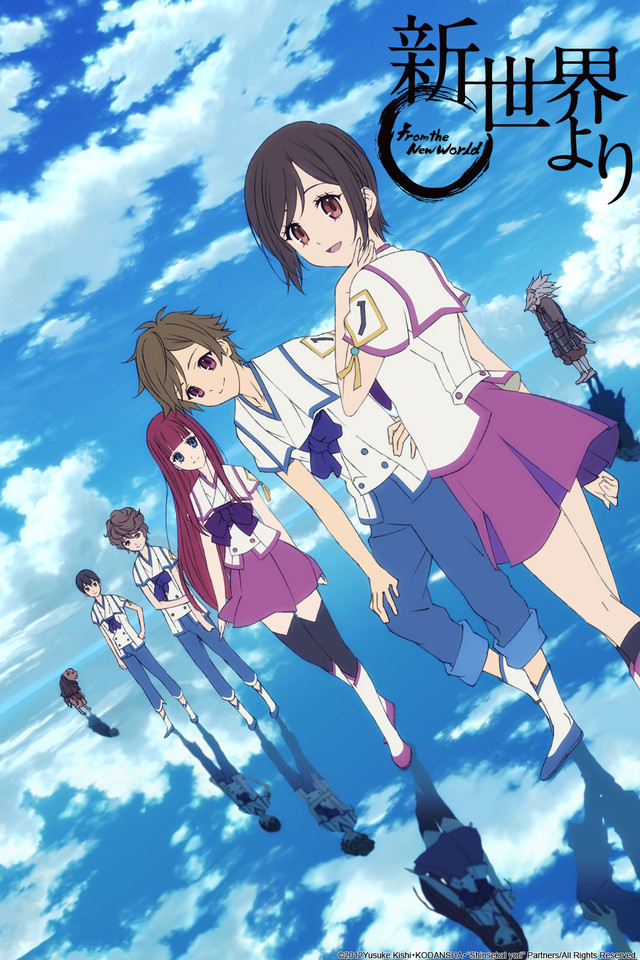 In the town of Kamisu 66, a 12 year old Saki  Watanabe has just awakened to her psychic  powers and is relieved to rejoin her friends.

The mischievous Satoru Asahina, the shy Mamoru ito,  the cheerful Maria Akizuki and Shun Aonuma a mysterious boy whom Saki admires at seige academy, a special school for  psychics.

However, unease looms is Saki begins to question the fate of those unable, to awaken to their powers. And the children begin to get involved with secretive matters, such as the rumored tainted cats said to abduct children.

9. Somali and The Forest Spirit 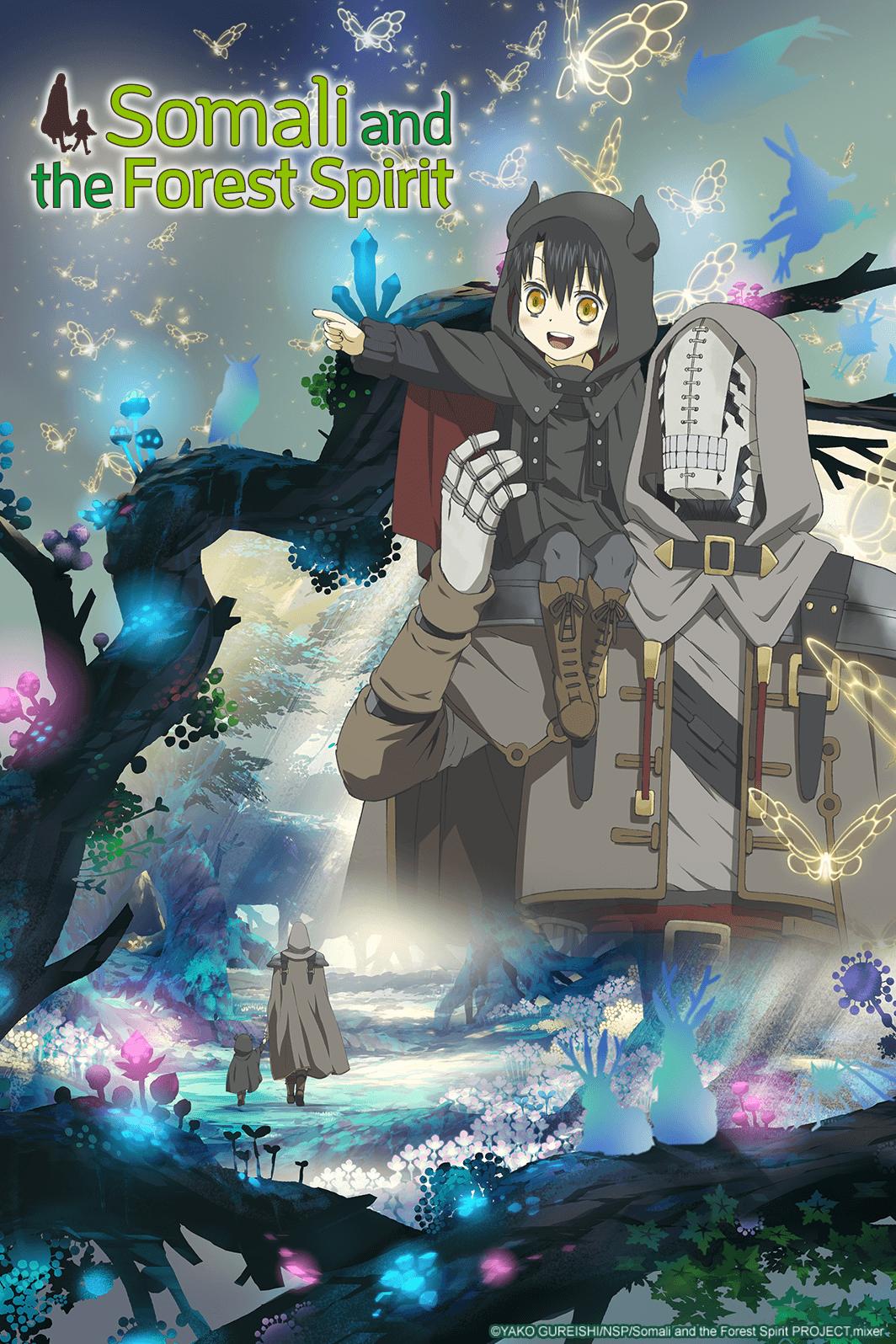 In a world inhabited by demons, cyclopes and other fantastic creatures, where humanity is almost extinct. Humans stand apart as the outcasts. Quick to anger the human race engaged in a war, that all but wiped him out.

The few humans that remain are seen as a delicacy serving no purpose, but to be hunted down and eaten one day.

Golem a wandering protector of nature encounters a lone human child while patrolling. Inspired by her enthusiasm, he takes the girl named Somali under his wing together. The duo embarks on a journey to find Somali’s parents and bring her home.

8. Gargantia On The Verdurous Planet 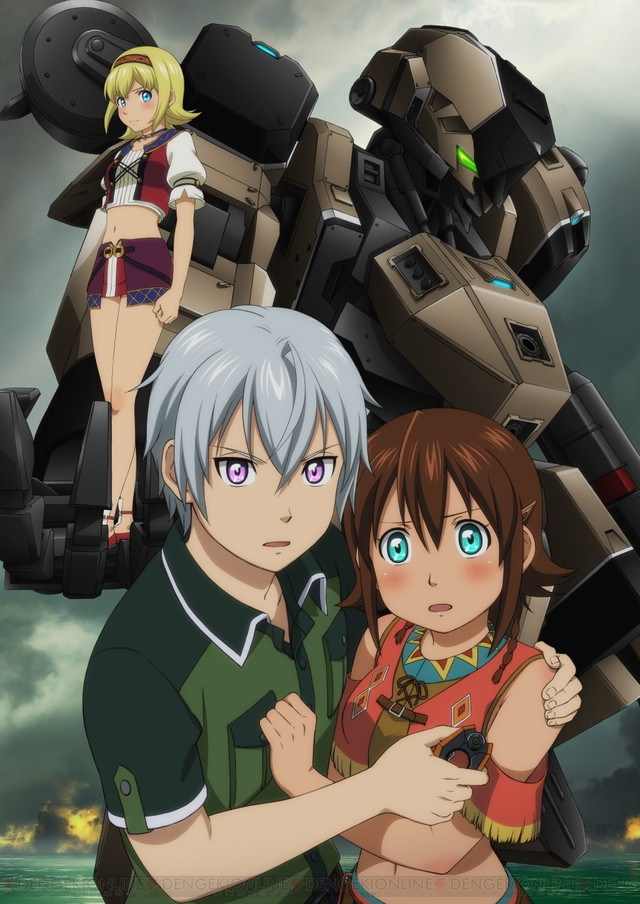 In the distant future a majority of humans have left the earth and the galactic alliance of humanity is founded to guide, exploration and ensure the prosperity of mankind.

However, a significant threat arises in the form of strange creatures called “Hidauze”, resulting in an interstellar war to prevent humanity’s extinction.

Armed with chamber an autonomous robot sixteen-year-old lieutenant Ledo of the galactic alliance joins the battle against the monsters.

In an unfortunate turn of events, Ledo loses control during the battle and is cast out to the far reaches of space crash landing on a waterlogged earth. 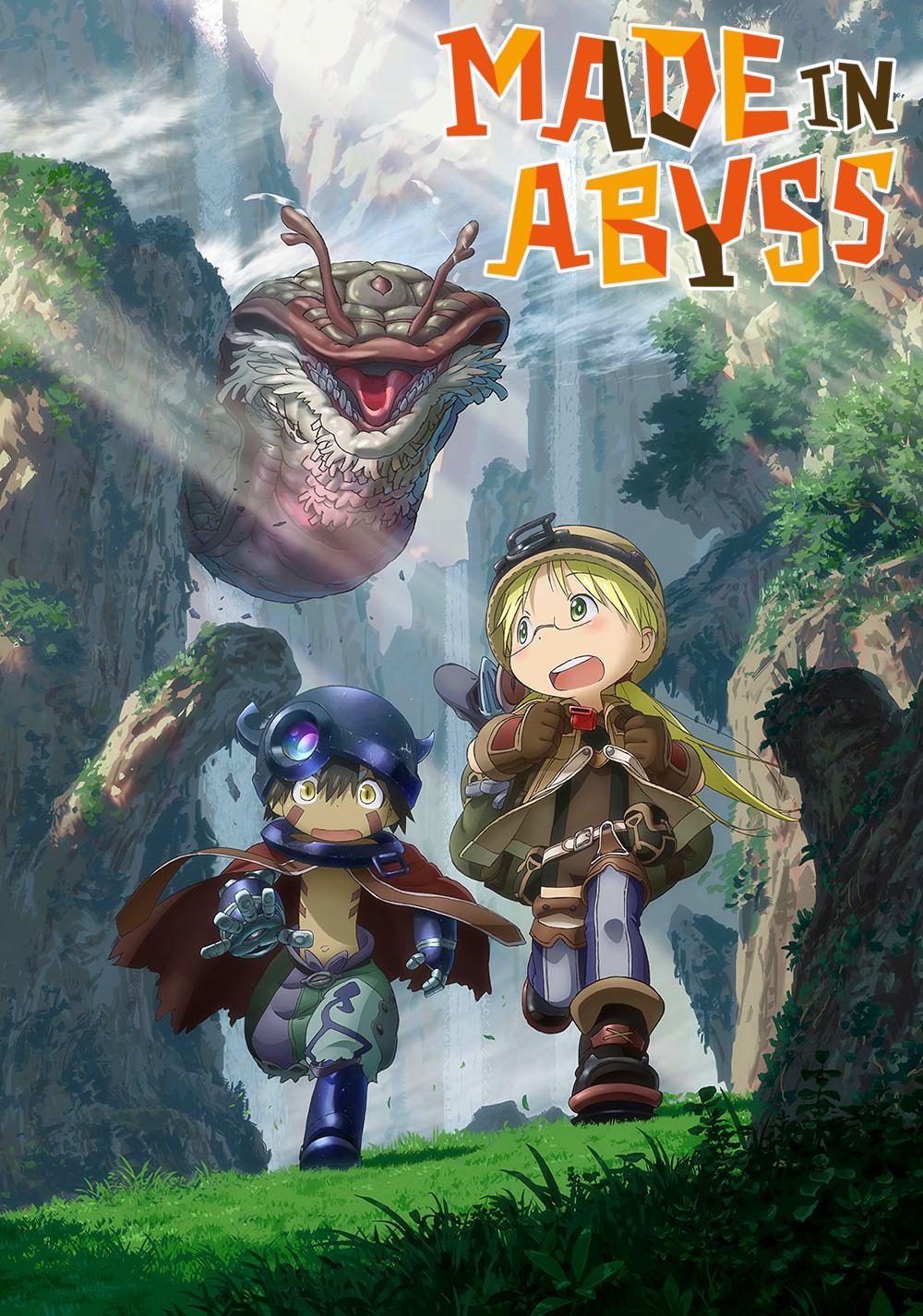 The Abyss, a gaping chasm stretching down into the depths of the earth where humanity is almost extinct and filled with mysterious creatures and relics from a time long past.

How did it come to be? What lies at the bottom? Countless brave individuals, known as Divers, have sought to solve these mysteries of the Abyss, fearlessly descending into its darkest realms.

The best and bravest of the Divers, the White Whistles, are hailed as legends by those who remain on the surface.

6. Kabaneri of The Iron Fortress 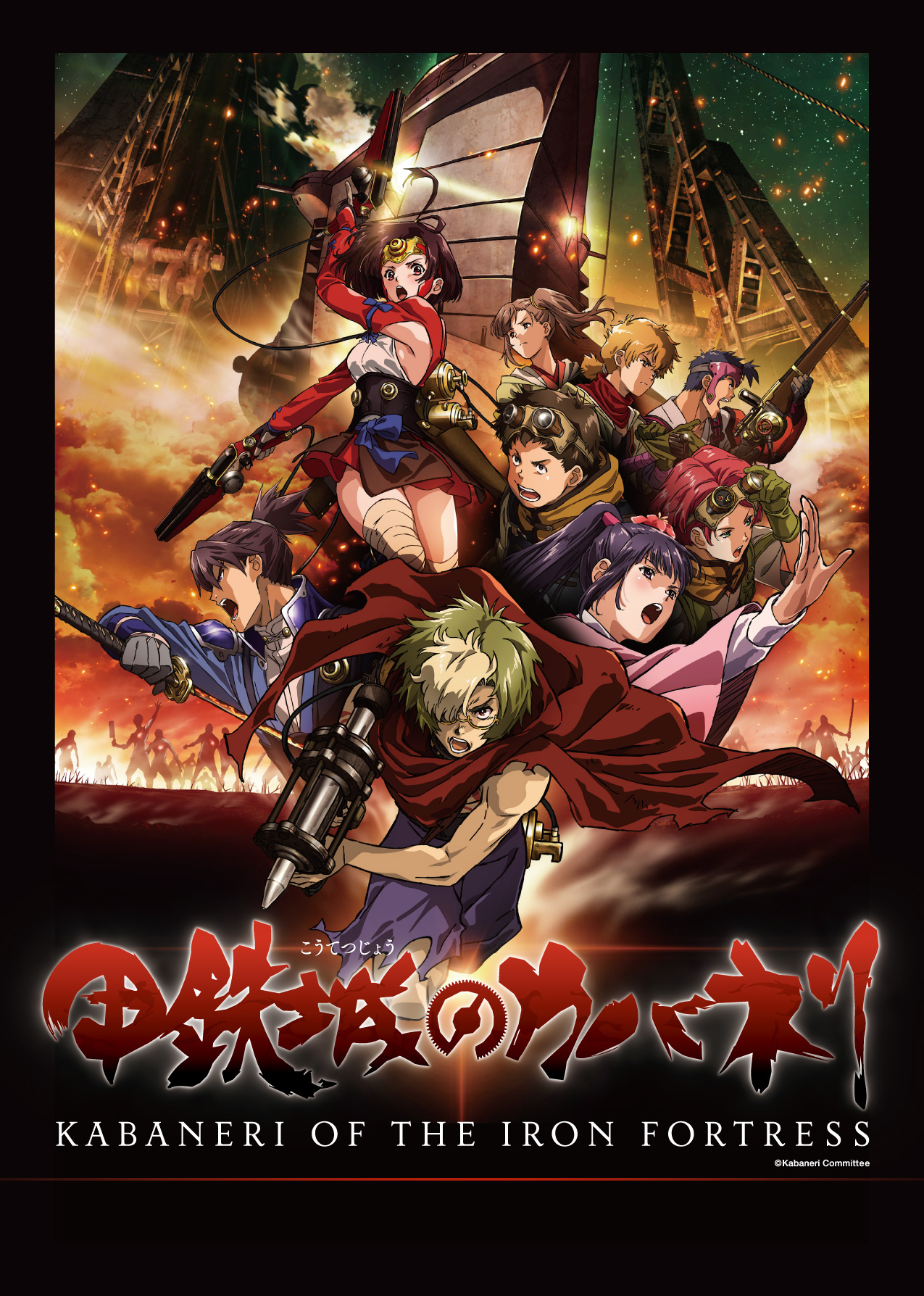 The world is in the midst of the industrial revolution when horrific creatures emerge from a mysterious virus, ripping through the flesh of humans to sate their never-ending appetite.

The only way to kill these beings, known as “Kabane,” is by destroying their steel-coated hearts.

However, if bitten by one of these monsters, the victim is doomed to a fate worse than death, as the fallen rise once more to join the ranks of their fellow undead.

You may also like: 19 Best Anime Where MC Hides His Powers at School! 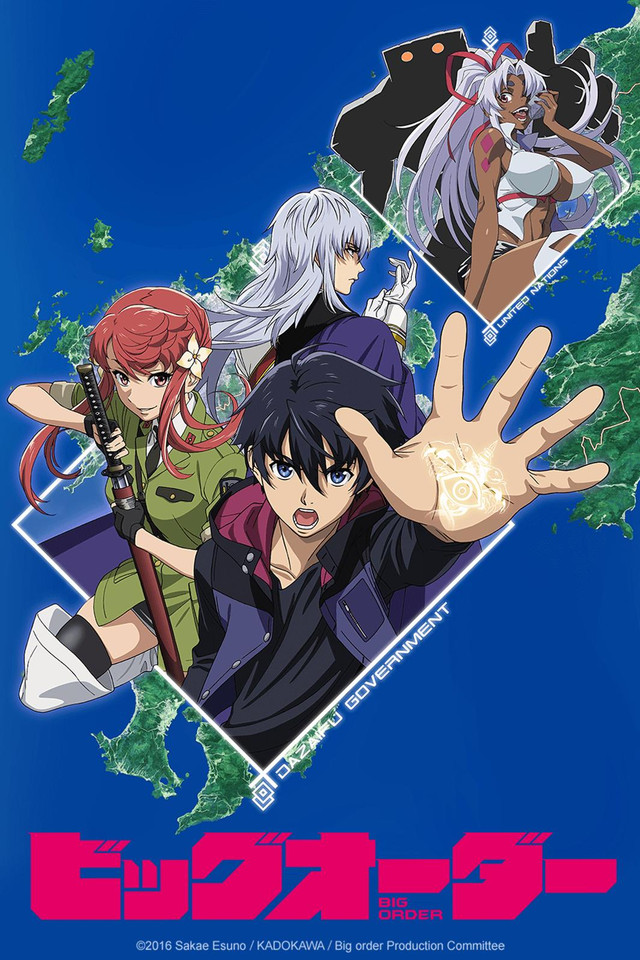 Eiji is a high school student whose only concern is his sick sister. He does not remember what he wished for, all that he remembers is that his wish caused the Great Destruction.

In the years since that event, thousands of other people have also received abilities to make their heart’s desire come true.

These people called “Orders” are believed to be evil and are hated by the general public. However, some of these Orders are after Eiji’s life in vengeance for those that he killed.

Will Eiji be able to survive the numerous assassination attempts? And the biggest mystery of all: what did he wish for, and what were his intentions in wishing for something that caused so much desolation?

4. Darling in the FranXX 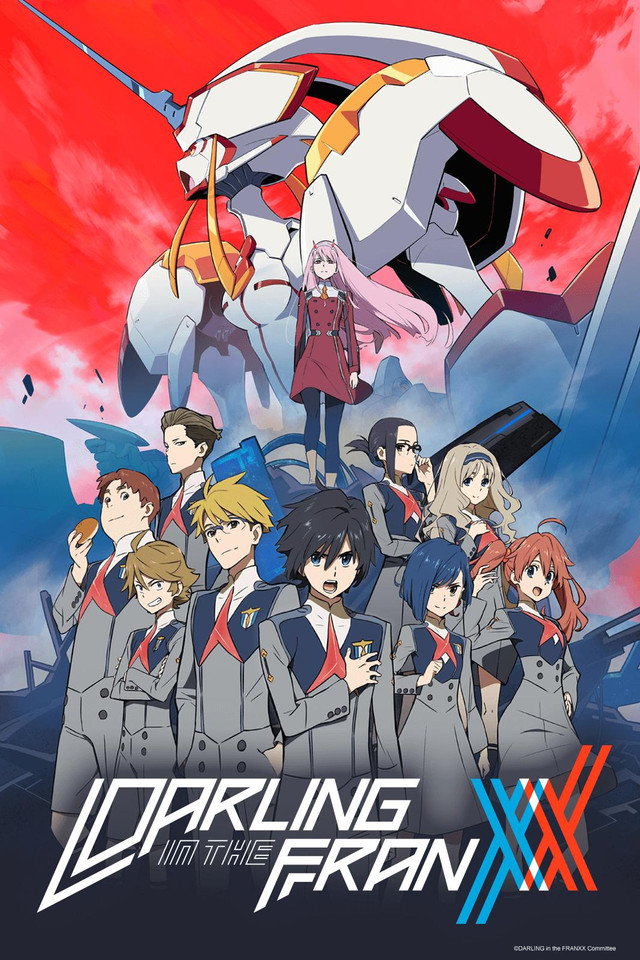 In the distant future, where humanity is almost extinct by giant beasts known as Klaxosaurs, forcing the surviving humans to take refuge in massive fortress cities called Plantations.

The only weapons known to be effective against the Klaxosaurs, in boy-girl pairs. Bred for the sole purpose of piloting these machines, these children know nothing of the outside world and are only able to prove their existence by defending their race. 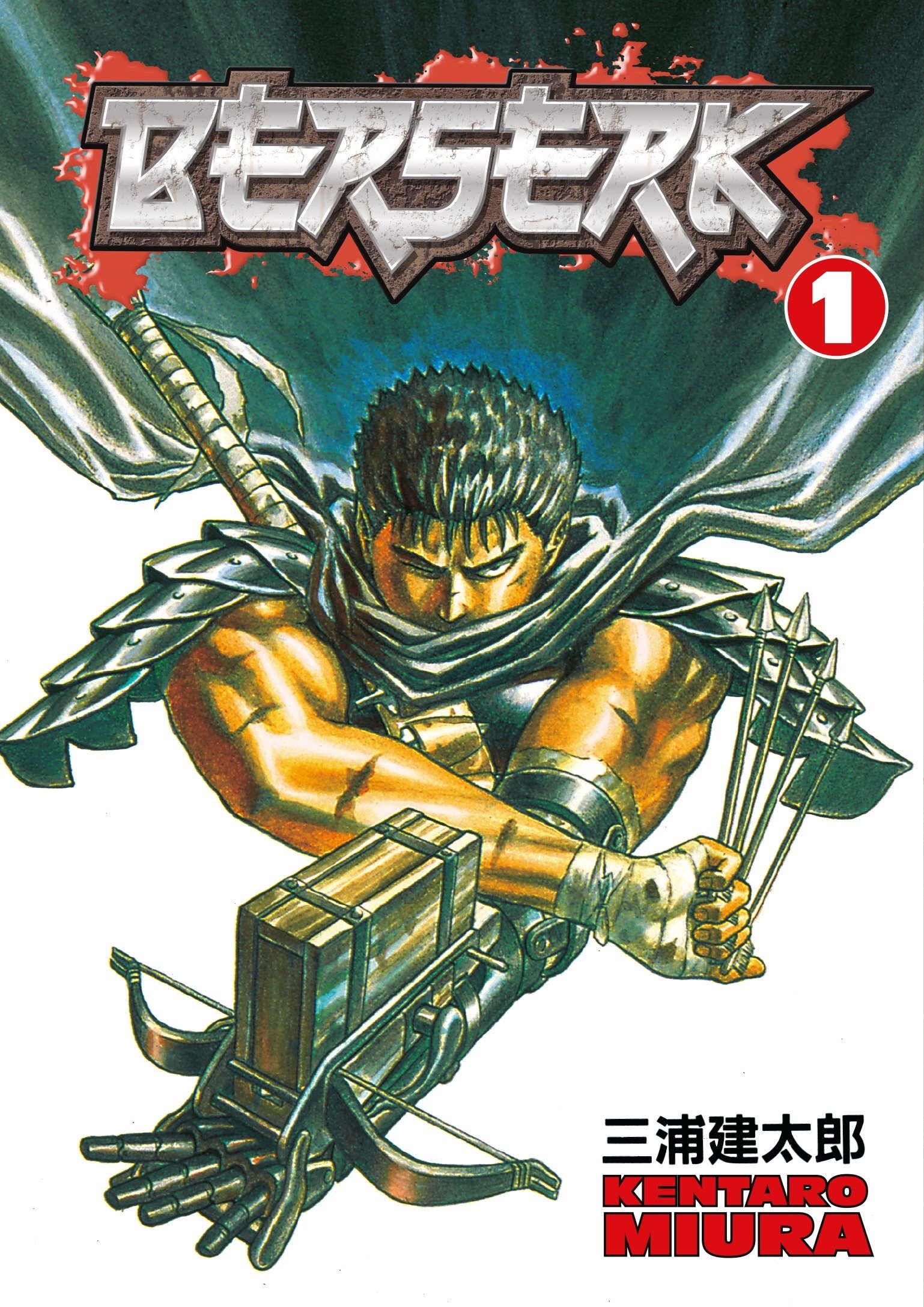 Now branded for death and destined to be hunted by demons, until the day he dies. Guts embarks on a journey to defy such a gruesome fate, as waves of beasts relentlessly pursue him.

Stealing his resolve, he takes up the monstrous blade dragon slayer and vows to exact vengeance on the one responsible.

Hunting down the very man, he once looked up to and considered a friend along the way. He encounters some unlikely allies such as a small elf named Puck and Isidro, a young thief looking to learn swordsmanship from the former mercenary.

As the ragtag group slowly comes together, after having decided to join Guts in his quest.

They will face incredible danger unlike anything, they have ever experienced before. 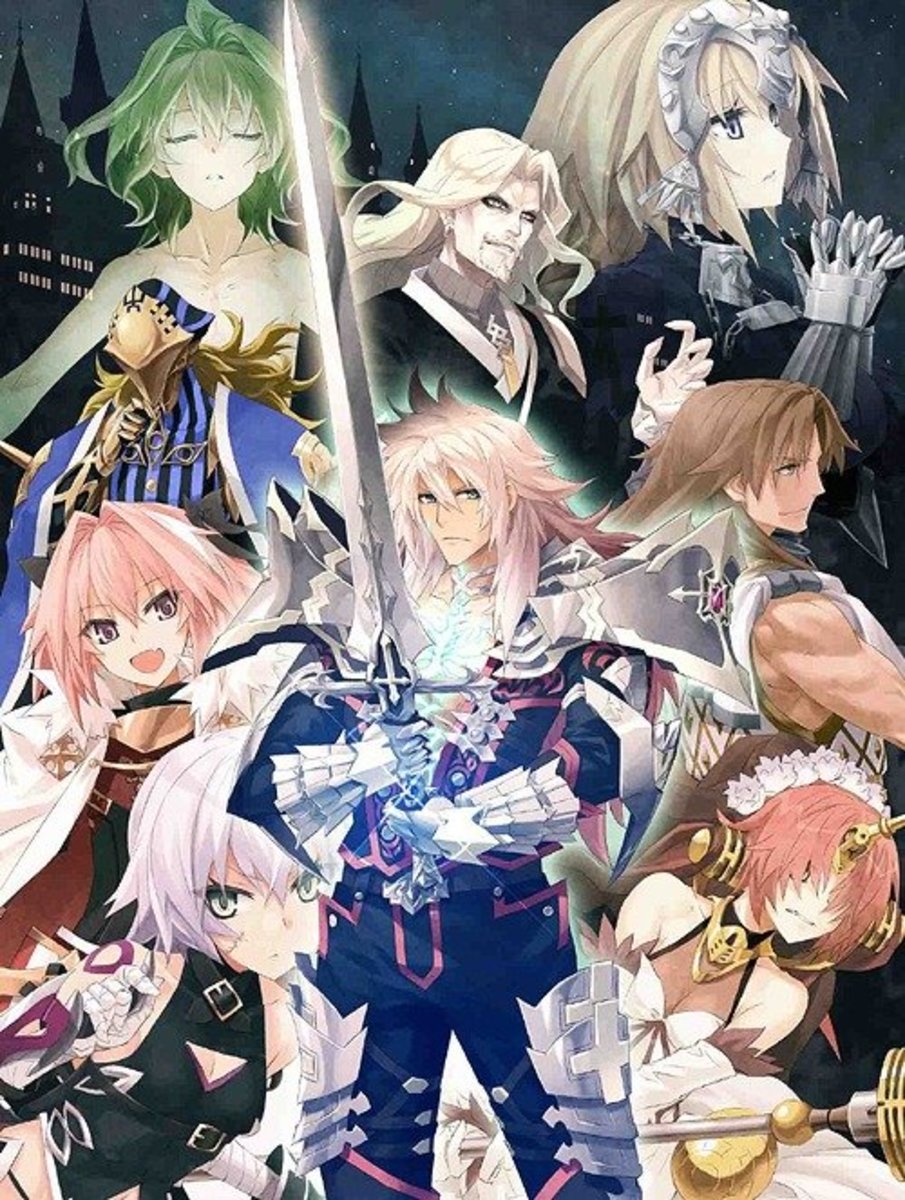 The Holy Grail is a powerful, ancient relic capable of granting any wish the beholder desires. In order to obtain this power, various magi known as “masters” summon legendary Heroic Spirits called “servants” to fight for them in a destructive battle royale, the Holy Grail War.

Only the last master-servant pair standing may claim the Grail for themselves.

Yet, the third war ended inconclusively, as the Grail mysteriously disappeared following the conflict. 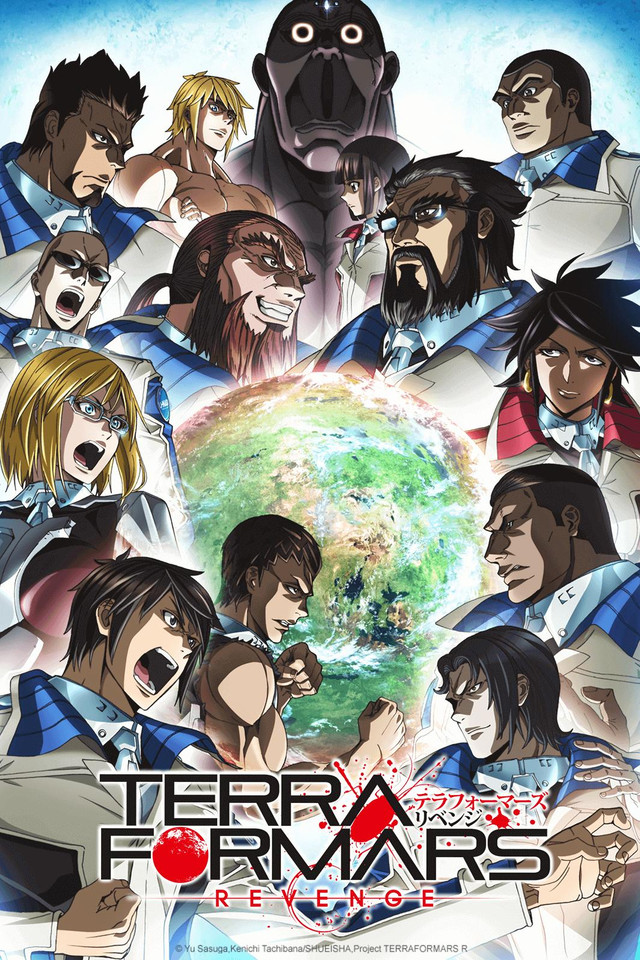 During the 21st century, humanity attempted to colonize Mars by sending two species which could endure the harsh environment of the planet to terraform it, algae and cockroaches. However, they did not anticipate the species’ remarkable ability to adapt.

Now in the 26th century, a lethal disease known as the Alien Engine Virus has arrived on Earth, and the cure is suspected to be found only on Mars.

The problem is, Mars in the present is overrun by creatures known as “Terraformars,” incredibly powerful and intelligent humanoid cockroaches that mutated from those originally sent to the planet.

That’s it, we have reached the end of our list.

Make sure to watch all the anime in this list of anime where humanity is almost extinct and let me know in the comments about how you feel after watching these anime, or any suggestions if have.

Thanks for reading till the end! Top 10 Harem Anime Where Mc is an OP Transfer Student!