We all have that dark side inside of us, that we would love to embrace but can’t because we don’t want to end up in prison. So, it’s nice to see someone else do the things that we can’t. Today we are goin through Top 10 Manga Where MC has Dark Power.

Some people are just born to be villains, they may never come to terms with it but when they face adversity and take the will on this path it’s kinda, we can’t really hate them. Because many of them have their own internal struggles about the choices that they make.

Some of these Manga even explore, how these kinds of people find their way in the world, which expect them to follow a certain path or role. In the Mangas below you will see some MC having Dark Power, that you could consider Anti-Heroes or outright villains. This means, they actually embrace their dark side and take action because of it. 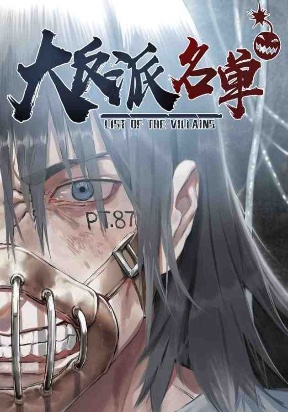 Overall, I would recommend this one for you. I love this manga or novel it’s very entertaining, as I said in this title this Manga is all about villains. The most dangerous villain is the one who only learns martial arts. Aura’s rejuvenating ability appears, a confrontation between traditional martial arts and superpowers begins from that. 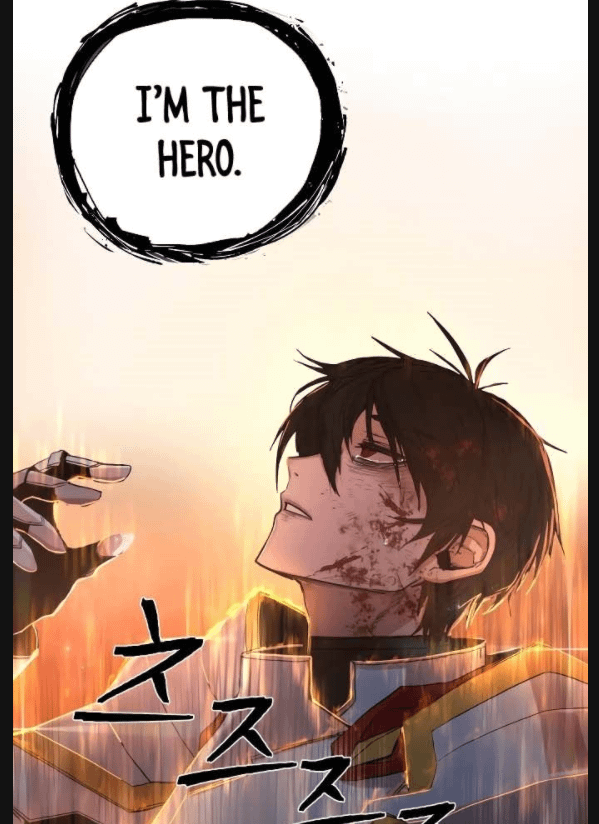 After saving one world, warrior Kim Min-soo returns to earth only to find that, he’s lost everything. So he decides to destroy the world, he used to call home. In his rampage, he kills teenager Jeongsu Park and his family, but instead of dying normally Jeongsu is transported to another world.

Where he finds that, he is now a warrior himself. After killing the demon king of his alternate world and honing his skills as a warrior, Jeongsu returns to earth to get revenge against Kim Min-soo. The two warriors fight with the fate of their country in the balance. 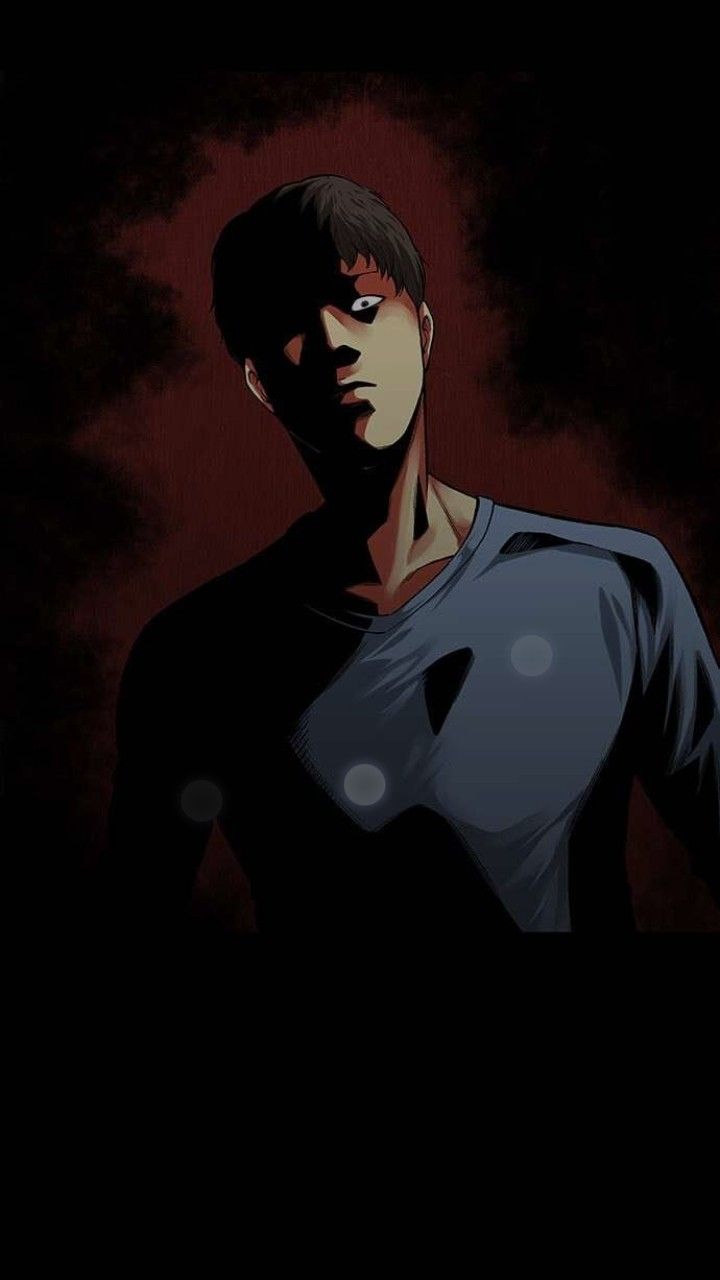 Vigilante is a Korean Manga, it’s about a citizen who decides to become the law himself. After he feels that the current system is unfair and ineffective. Vigilante describes the story of a man, who after losing his friends and family to a criminal organization, decides to take justice into his own hands.

He will create the perfect system since, the current laws are no good.

7. Your Talent is Mine

The story is good, the art is good and like the characters, the cultivator does not have any talent whatsoever, he can only copy other people’s talents and abilities. However, the price he pays is unimaginable pain, even so in exchange for ultimate power, pain is a small sacrifice that he is going to make.

He wants to crush everyone who is arrogant and thinks they are better than everyone else. They should be scared whenever they see him coming. Although, this sounds sweet it comes to an enormous price and so, he begins his journey to become the strongest cultivator, by stealing others talents and forging his own path to the top with money.

Pretty generic storyline for now, if you like Micro Hunter you will like this. It’s because, it’s similar to Micro Hunter yet different enough to be interesting, the Earth has a message for all of its inhabitants. The world is ending in 42 days, the monsters will bring about the apocalypse.

Game studio employee Park Jung-woo is selected by the Earth, as someone who can save the planet. But he must first survive in a world, where people are now killing each other for power. He also must compete with other saviors to retain his planet-saving abilities.

As doomsday approaches can Jung-woo will become the savior the world needs. 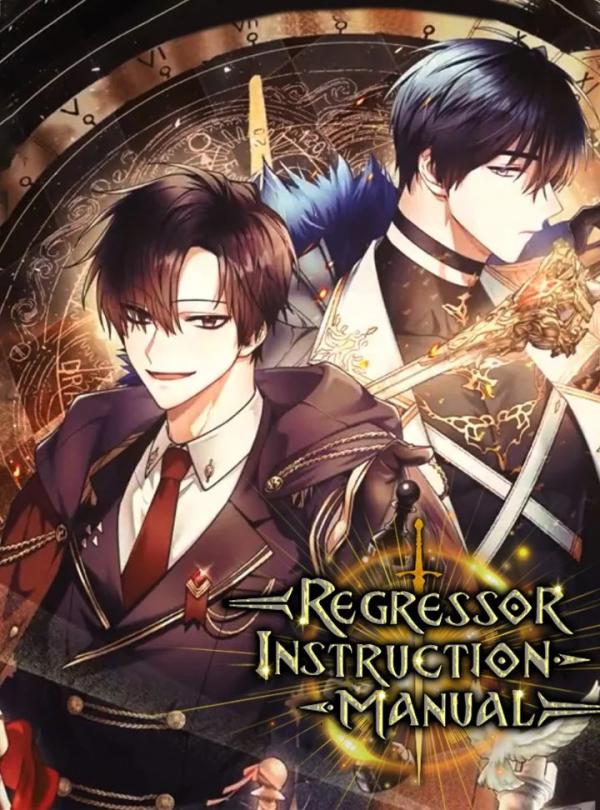 As a regressor you are able to convert mass of any and all materials into another form, this may take the form of items weapons or even a boost of physical power. However, overuse of this ability could result in direct consequences, that could potentially put others at risk every.

There are different world, in every one the system lets out all players at once, first come first serve. Whether, it be a form of physical bodies or pre-set population. The starting area and enough resources to get started.

You may also like: Top 10 Anime Where Humanity is Almost Extinct

4. Is This Hero for Real 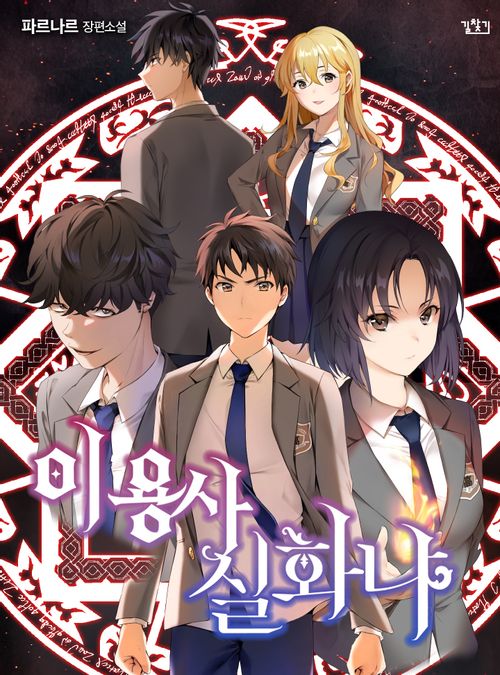 Another one on our list today, there hasn’t been a hero like this one before, he’s a hero or an actual demon. Han Soo was summoned to another world along with his classmates. They are amazed by the magic and the otherworld, but Han Soo just wants to go home as soon as possible. Why would he go on an adventure in another world and leave behind his comfortable and warm house?

The goddess that summoned him promised to send him back to his original world if he didn’t have the will to help, and she teleports him somewhere when I opened my eyes I was still in this world all of my friends were gone god, What do I have to do to survive here?, How do I survive here?

He seeks a battle with a powerful enemy, but he’s too powerful for most. This is a story of a persistent relationship that has continued from lifetime to lifetime and how he breaks free from a monotonous goal.

This MC sort of reminds me of Rimuru Tempest. Diablo Volpir, a powerful dark mage, was defeated and sealed away in a battle against the 12 gods. He finally wakes up from his sleep 66,666 years later.

However, in the body of a newborn baby, Jamie Welton! 9 years later, with a fraction of power he once held and with the loving family and peaceful environment he is now surrounded by, Jamie plans to exact revenge against the 12 gods that had sealed him away.

I really recommend this one to be honest with everyone who likes the genre of the OP MC. 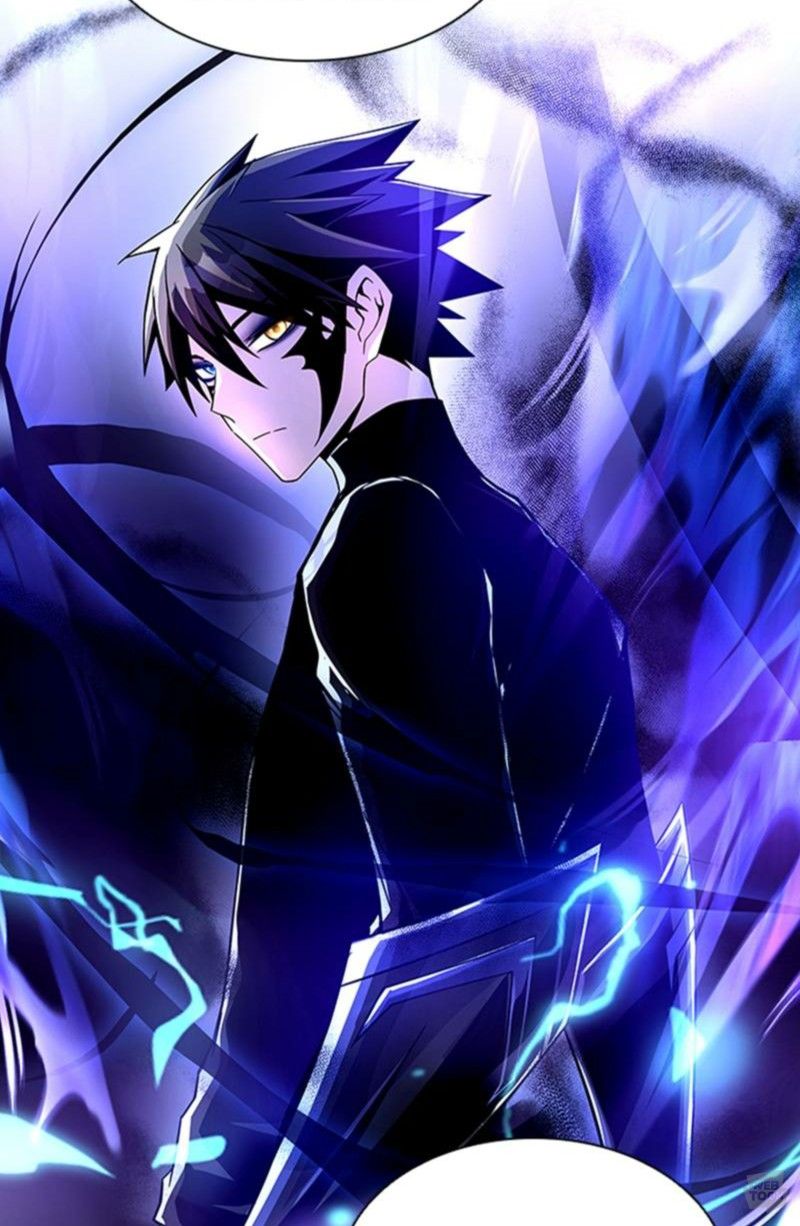 This is one of the best Manga where MC has dark power. I like the drawing style, the story is quite good, but the art is lacking compared to the story. There are two kinds of people with special abilities, villains who are driven by their evil desires and psykers, who pursue justice and work against villains.

Cassian Lee is a very powerful psyker with a good heart. But one day, when he visits his friend in Greece, things take a wrong turn. Following an unexpected chain of events, Cassian ends up in the body of a Korean high school boy… who has just become a villain! Will his sense of justice win in the end or will he end up becoming a cold-blooded villain?

That’s all for the the Top 10 Manga Where MC has Dark Power.

I hope you all enjoyed the blog, if you do then let me know in the comment section. You can also suggest manga, if case I missed adding it on the list.

Thanks for reading till the end!